Food Magazine Homepage Trying to Get Inspired in the Kitchen? These 4 Online Food Magazines Can Help

Trying to Get Inspired in the Kitchen? These 4 Online Food Magazines Can Help 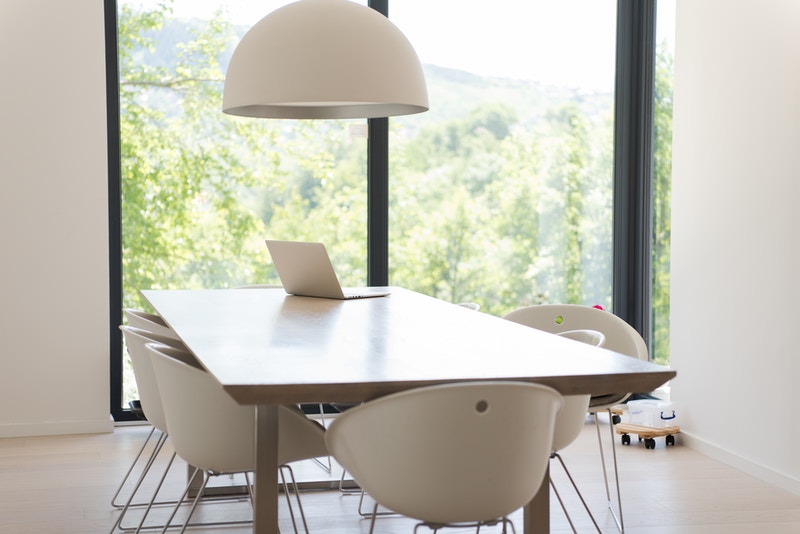 Even the most experienced chefs are constantly looking for new recipes and things to try out in the kitchen. While some will do so by looking through old family cookbooks or picking the brains of individuals, others might subscribe to magazines that feature lots of recipes and even some helpful cooking tips. With the development of the internet, reading magazines has become easier than ever. There are a handful of great food magazines online that can provide any cook with some inspiration and advice.

The thing that sets Food52 apart is that it is not run solely by writers and editors. Instead, it is the first crowd sourced cookbook and features recipes from all kinds of web users. In 2009, the founders asked readers to participate in a recipe contest, and they had a full cookbook of recipes ready to go in 52 weeks, hence the name. It even offers a feedback hotline where readers can submit questions and both editors and other readers can answer.

Tasting Table is not just an online food magazine, but also a daily email publication that has almost 2 million subscribers. It provides information on all kinds of food related topics, including cooking at home, restaurants, spirits, and different chefs. One of the most unique features of the magazine is the Guest Chef Series, where top chefs from all over the globe hold dinners for loyal readers in N.Y.C.

At times, a food magazine online can accomplish much more than just provide recipes or food reviews, which is where Gastronomica thrives. The magazine showcases food culture and society and, in addition to publishing online content, sends out four printed copies every year. In 2012, it tied with Food52 for the James Beard Foundation Journalism Award for Publication of the Year.

The site features opinions and writing from more than 300 different writers, bloggers, and even chefs from around the world. As a result, Honest Cooking has become known for its serious culinary debates. In 2012, it won the Best Group Blog award from Saveur magazine, making it one of the most prominent food magazines online.

Millions of people around the world love to cook. These chefs cook for a variety of reasons. Some of these chefs work in restaurants; they cook in order to earn

One of the things that individuals might be concerned about when they head to a restaurant for a meal or grab a bag of groceries, is where the food they

Everyone loves food, but not everyone knows how to make the dishes that they love. There are so many exciting food experiences that are waiting for those that want to