How Does Chinese Food Delivery Work 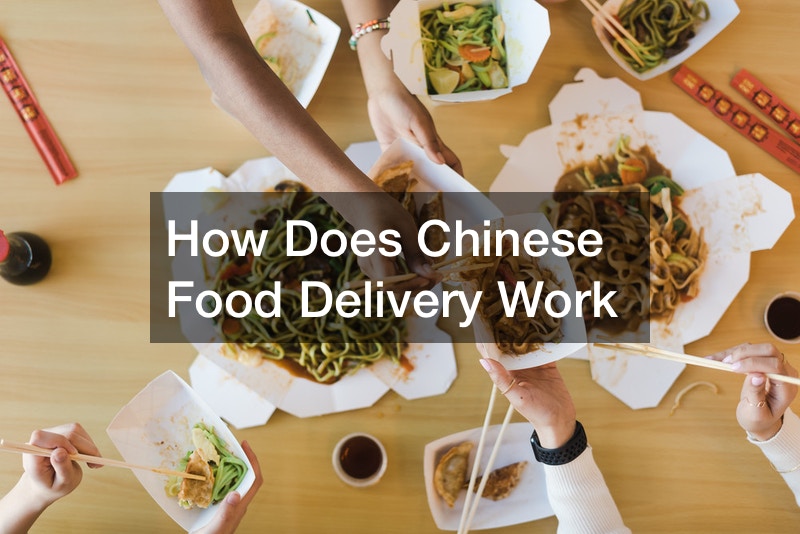 In a YouTube video on Crazy Fast called Food Delivered In 30 Minutes for $1, the delivery of food in China vs. The United States is compared in terms of speed. A young man living in China in a large city makes a call to a local restaurant to place an order for Chinese delivery called Drunk Baker. He says that when he places the order, it is seen by many delivery vendors that are competing to deliver the order.

It is picked up by one delivery person that is delivering other orders and it is delivered before 30 minutes have elapsed. This is called speedy Chinese delivery.

In the United States, food orders delivered in big cities take 30 minutes to one hour or longer. With delays, sometimes orders are canceled, and customers often have to pay a delivery fee and tip the driver. Delivery boosts the price of the order delivered to your home. In China, the food delivery employees must deliver food orders in a certain amount of time to make a decent wage. They coordinate this by using an app that coordinates their route so they can deliver several orders quickly. The employees in China do not often get a tip because tipping is not as common in China as in the United States. The problem with their system is drivers have many accidents caused by severe weather and collisions. 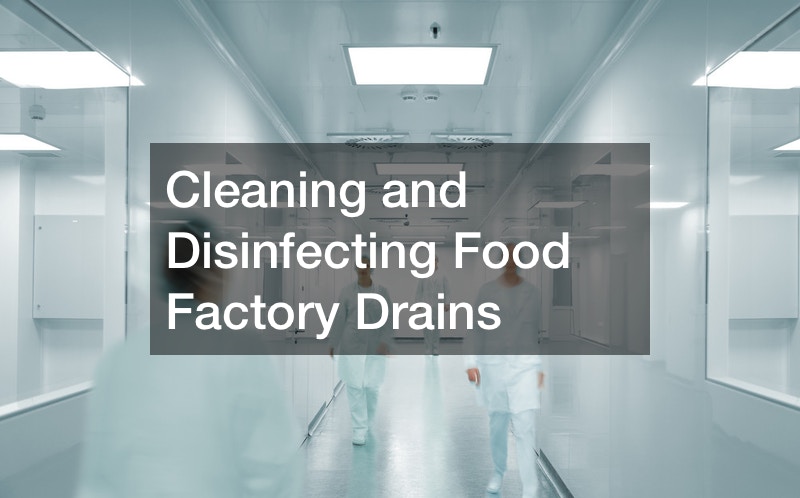 If you are interested in learning more about food sanitization, it would be a good idea to watch this video. Before you start to clean the drain, you should check 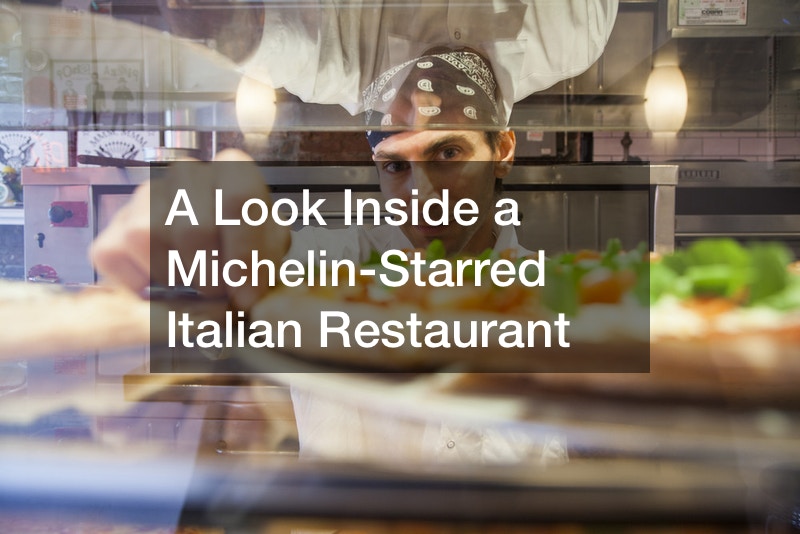 Have you ever wondered what goes on behind the scenes of a Michelin-starred Italian restaurant? These kinds of restaurants are very expensive to eat at, but you may not realize 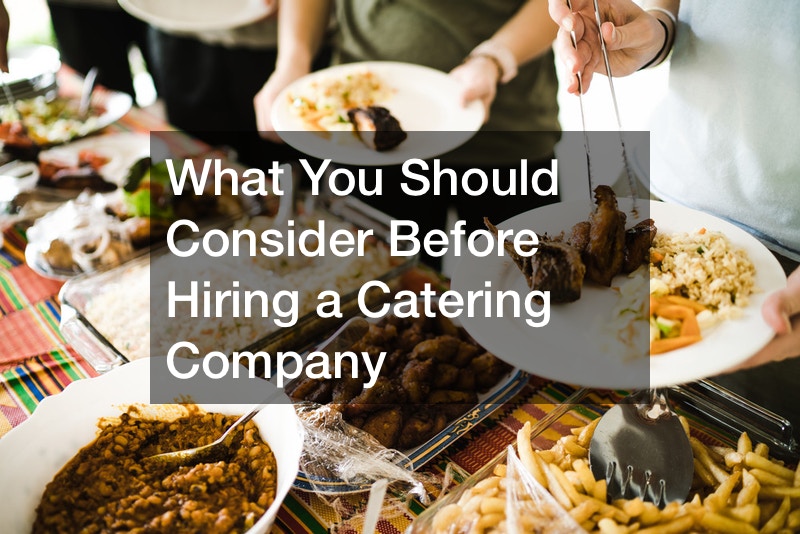 Catering companies can offer many benefits to businesses, individuals, and families. But, not all catering companies are the same. Keep reading to learn what you should consider before hiring a