The History of Tacos

A taco is a Mexican dish with either a corn or wheat tortilla folded in half to enclose ingredients and eaten as a snack, appetizer, main course, or light meal. The name “taco” comes from the Aztec meaning “in the middle,” referring to the tortillas wrapped around foods such as fish and other meats. In Mexico, tacos are served topped with salsa and garnished with cilantro. Here’s a brief history of tacos as explained in the video,” The True History of Food | The Origin of The Taco | Scott Chef Parttime.

Tacos are known to have been influenced by the Aztec tribe, and later, the Spanish brought wheat and maize tortillas to Mexico from Spain. The locals mixed these ingredients to create tacos.

The popularity of tacos increased when the railroad came to Mexico in the late 1800s and early 1900s. People took their food on the train and created tacos to accommodate this change in dining tastes. They then became famous all over Mexico since they were only initially found in western Mexico. Despite this, the taco has grown in popularity in other countries worldwide. It is one of the most popular Mexican dishes since it is a cheap and easy to eat.

In conclusion, the history of tacos has roots in the Aztec culture. The popularity of the taco grew when Mexico’s railroad was built, which allowed people to enjoy food on the go. Even though tacos are cheap and easy, they are still popular with many people in Mexico today. 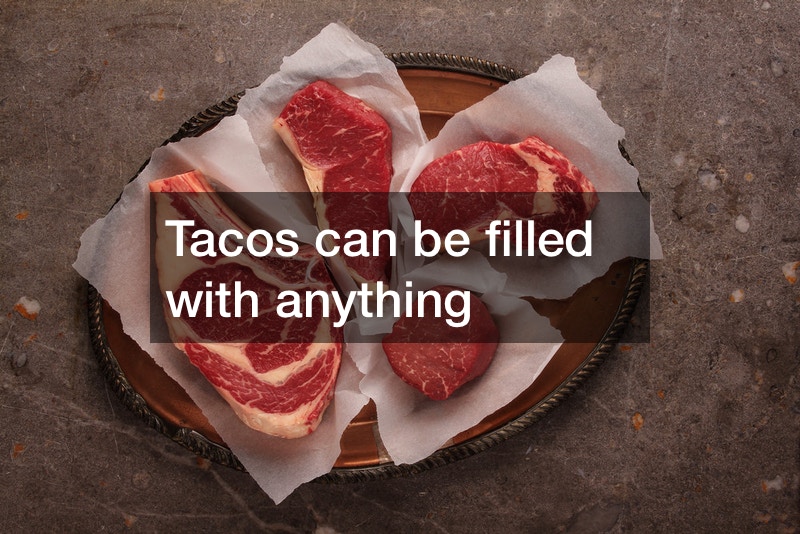 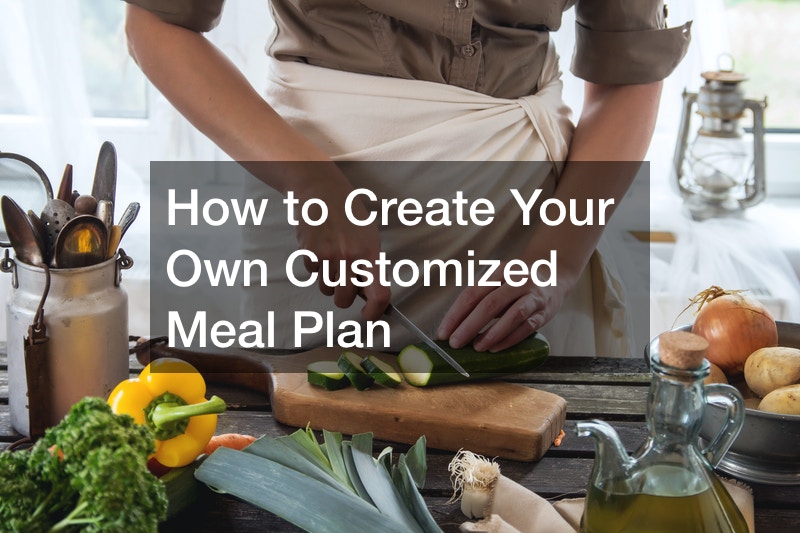 This video is to inform viewers about making their own customized meal plan. Food is important to all of us. We need it frequently throughout our day to give us 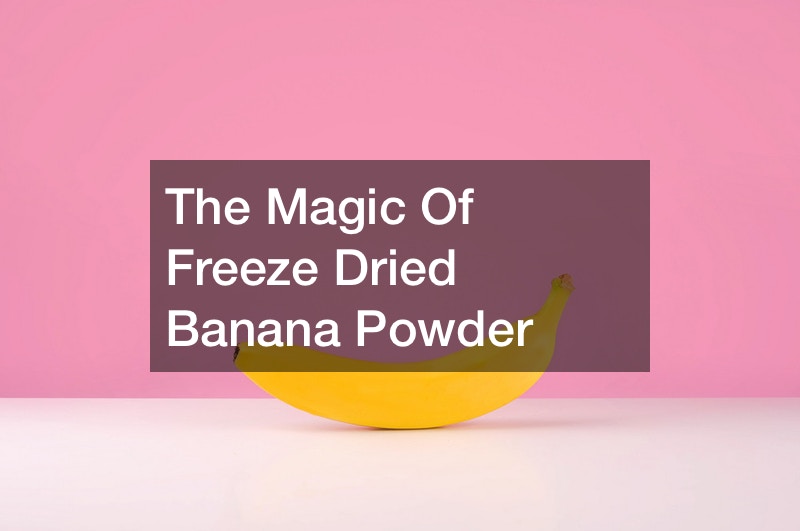 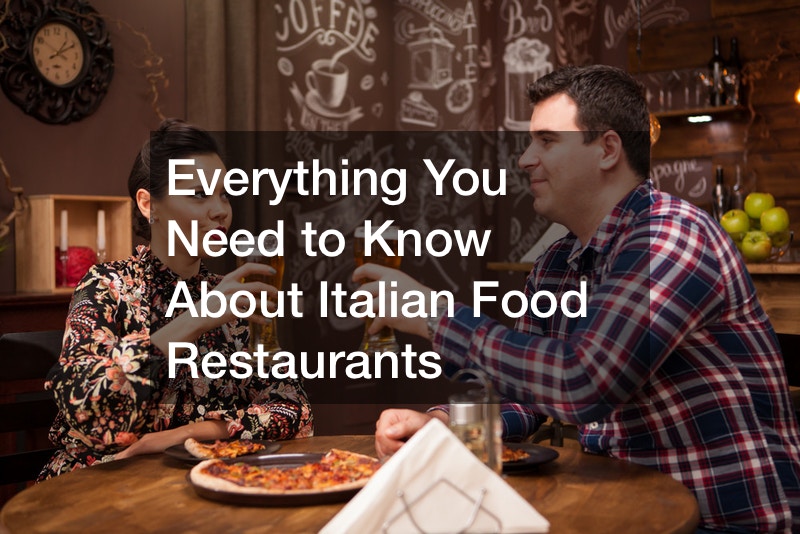 When you eat at Italian food restaurants, sometimes understanding the menu and courses can seem difficult, but they are not too hard to understand. Keep reading to learn everything you